Many homeowners harbor a fantasy of buying a house that’s a dud, taking it down to the studs, and transforming it into a masterpiece of their own design. But is the process really as glamorous as it sounds?

Anne Carr, a home stager and interior designer in Los Angeles, has some idea. Her third and latest flip is a home in the upscale neighborhood of Brentwood, just outside the bustle of Sunset Boulevard, in Los Angeles.

“The house was built in the 1940s—a postwar build—and had only been updated once, in the 1980s,” says Carr, who heads an eponymous design firm.  Originally, the house had a pinkish, coral color palette, lots of ornate trellises, and a dated Palm Beach vibe. But Carr instantly fell in love with the place and saw its potential. She also saw a big-time gut renovation in her immediate future.

In total, the flip took Carr and her husband a total of 12 months. Read on to learn how Carr turned what she calls a “sad” house into the portrait of California cool aesthetic. 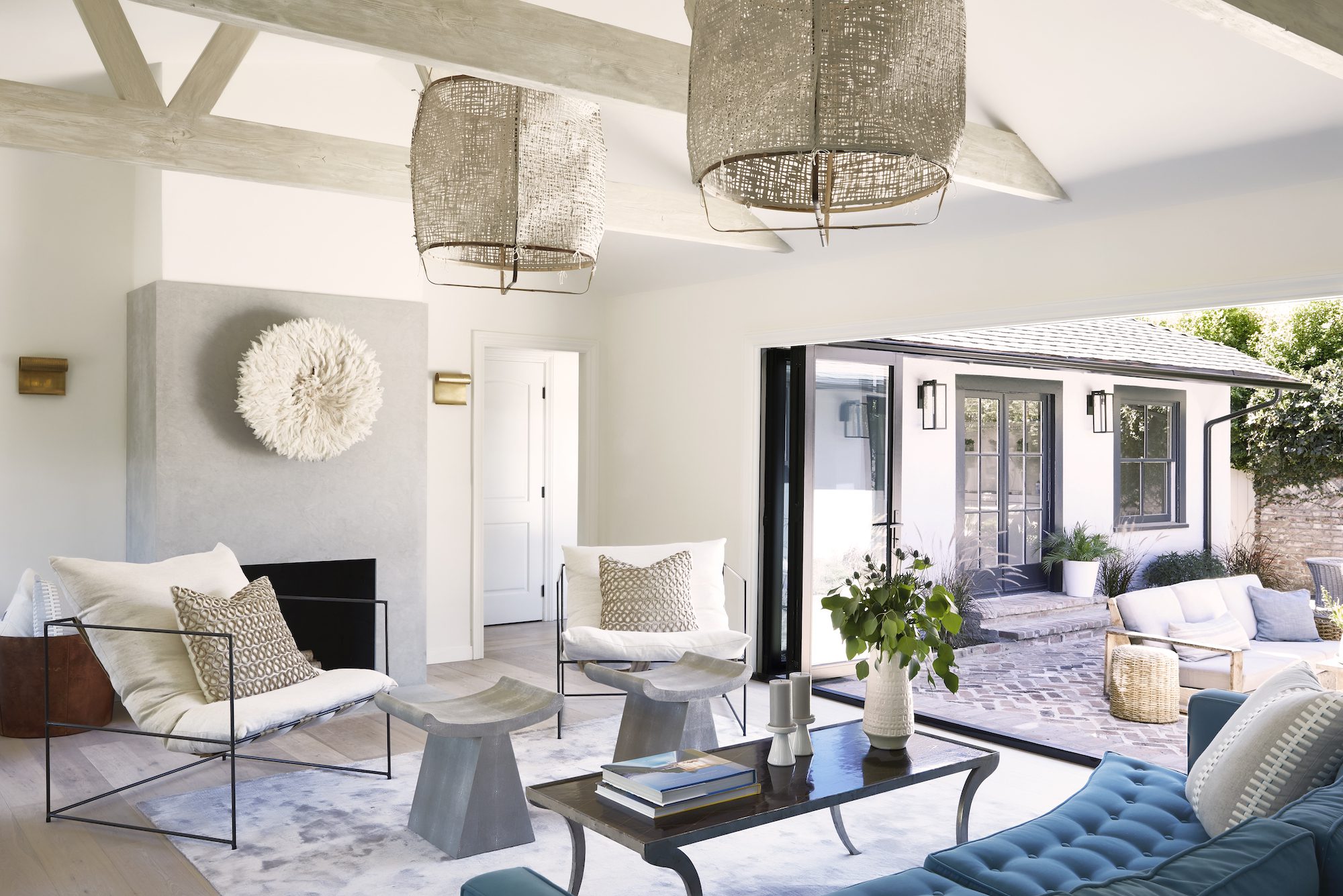 Renovating takes a lot of planning and patience. But a full overhaul needs something more: making sure all the essential systems are up to par. For Carr’s home, the electrical and plumbing systems needed updating and the windows weren’t up to code. She also needed to add a central air conditioner, which the original house did not have.

Though Carr liked the original layout, taking it down to the studs allowed her to reconfigure the walls to fit the vision she had for the renovation.

“I took the three old rooms—family room, kitchen, and dining room—and made one, large space for the new kitchen/family room and then a small dining room. I don’t like to give a formal dining room too much real estate because people only use them a few times a year,” Carr says.

From the start, she planned the overhaul with the desires of future home buyers clearly in mind.

“For example, to get top dollar in this area, you have to have en suite bathrooms with every bedroom,” says Carr. “Also, there was no powder room, and it would be weird to have guests trek through a bedroom to use the bathroom, so I added one of those.” 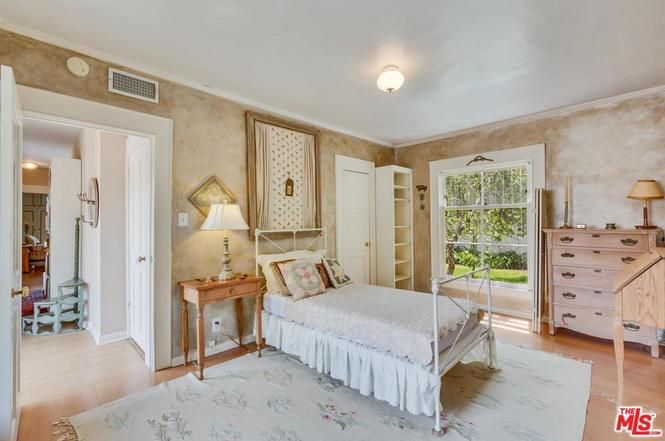 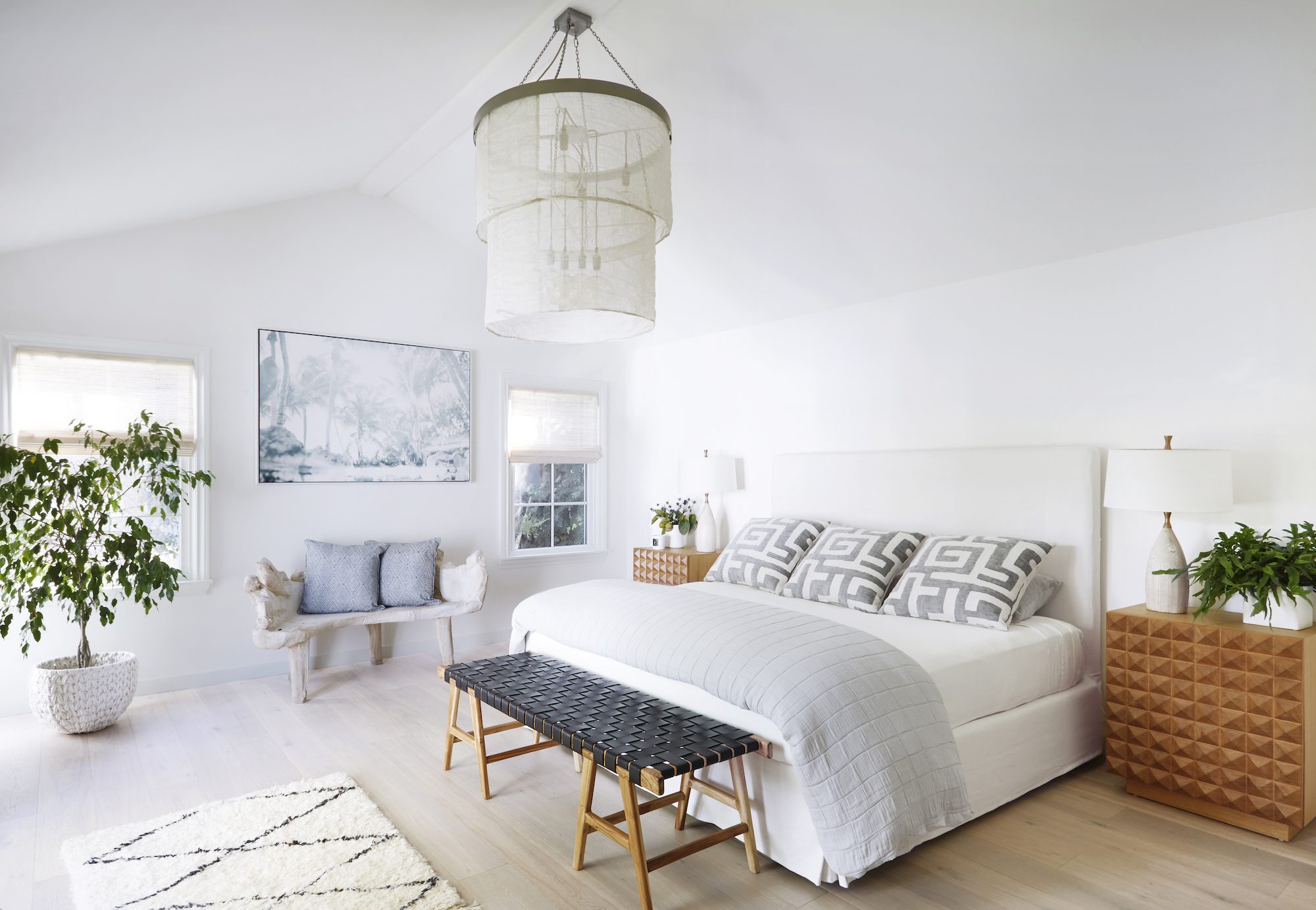 Having flipped homes before—in Los Angeles and Southampton, NY—Carr knew how to get creative when it came to the design.

“Although the house is small, I wanted it to have every high-end amenity for those who may have wanted to downsize without giving up on quality and style of living,” she says.

So she designed a master suite that was separate from the rest of the house, and gave it a large closet, vaulted ceiling, and French doors that open to a small, private patio. To do that she took a bathroom and closet from one of the other bedrooms and combined them, and then added a 500-square-foot bedroom with a cathedral ceiling. The master bath was outfitted with a high-impact marble countertop over a custom vanity, a new bathtub, and top-of the-line fixtures.

She says the kitchen was her dream. She’d always wanted a large wine closet, and so she installed a Sub-Zero wine fridge with a capacity of 146 bottles.

“I wanted a unique piece of marble for the island—one that you do not see everywhere,” says Carr. “I found a slab of Princess White with a lot of color variation, but I had it leathered, which mutes the colors and really roughs it up.”

Hurdles along the way 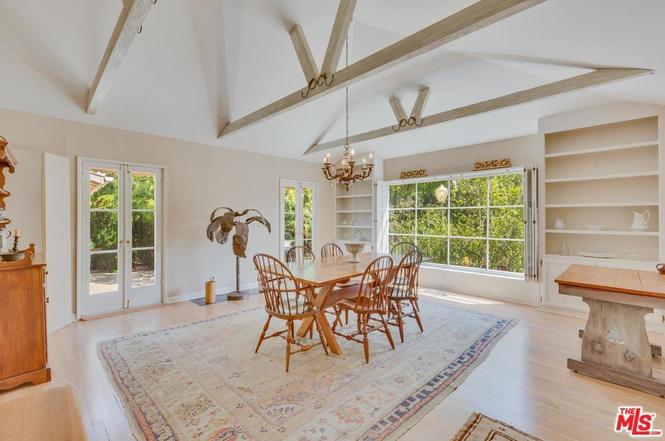 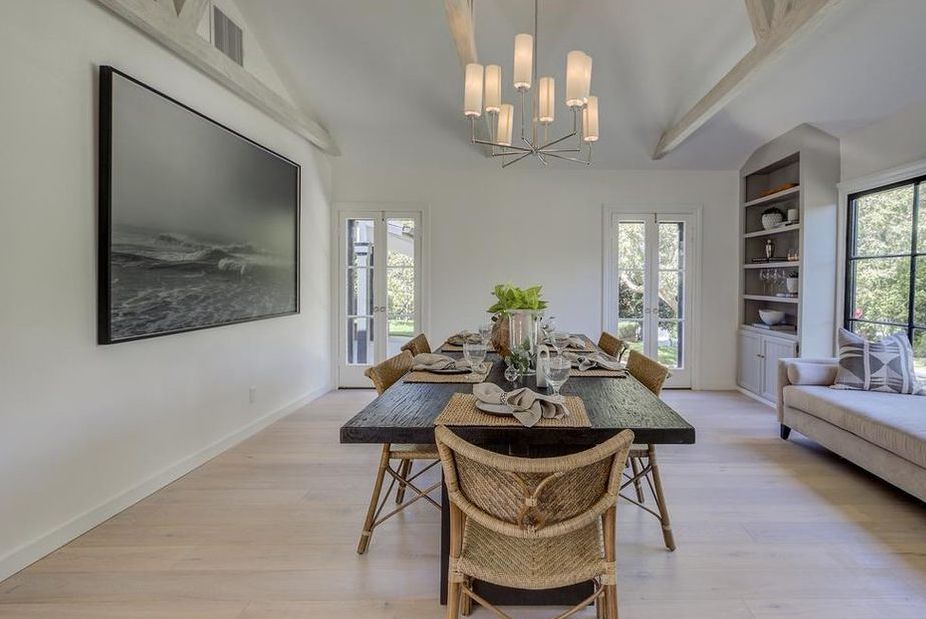 As with any flip, there’s bound to be a few challenges along the way, but Carr came prepared. One of the issues she was initially concerned with was the home’s location near noisy Sunset Boulevard.

“I made sure the master bedroom and guest bedroom were on the side of the house farthest from the busy road, while the family room and kitchen were on the side closer to Sunset,” says Carr.

Her rationale? Those parts of the home were likely going to be used in the evening, when auto traffic was lighter.

Since the house had a center courtyard, she decided to add a fountain to provide a soothing, serene sound.

“I wanted the house to have a better indoor-outdoor flow and to take advantage of the courtyard for entertaining,” says Carr. “We installed Fleetwood doors in the living room in lieu of the two sets of French doors and also allowed for entry to the courtyard from the kitchen, living room, and master hallway.”

How to make your house flip stand out 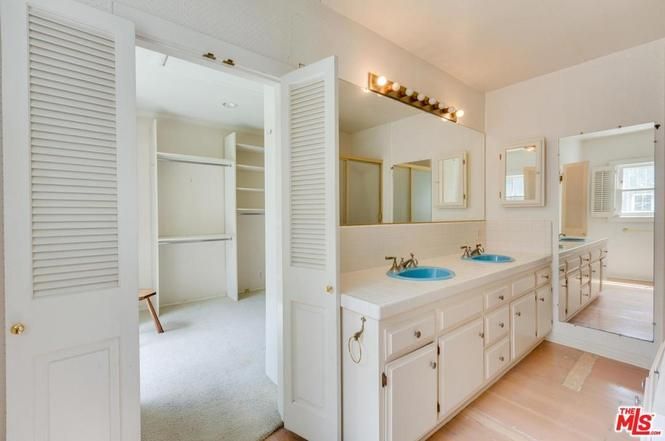 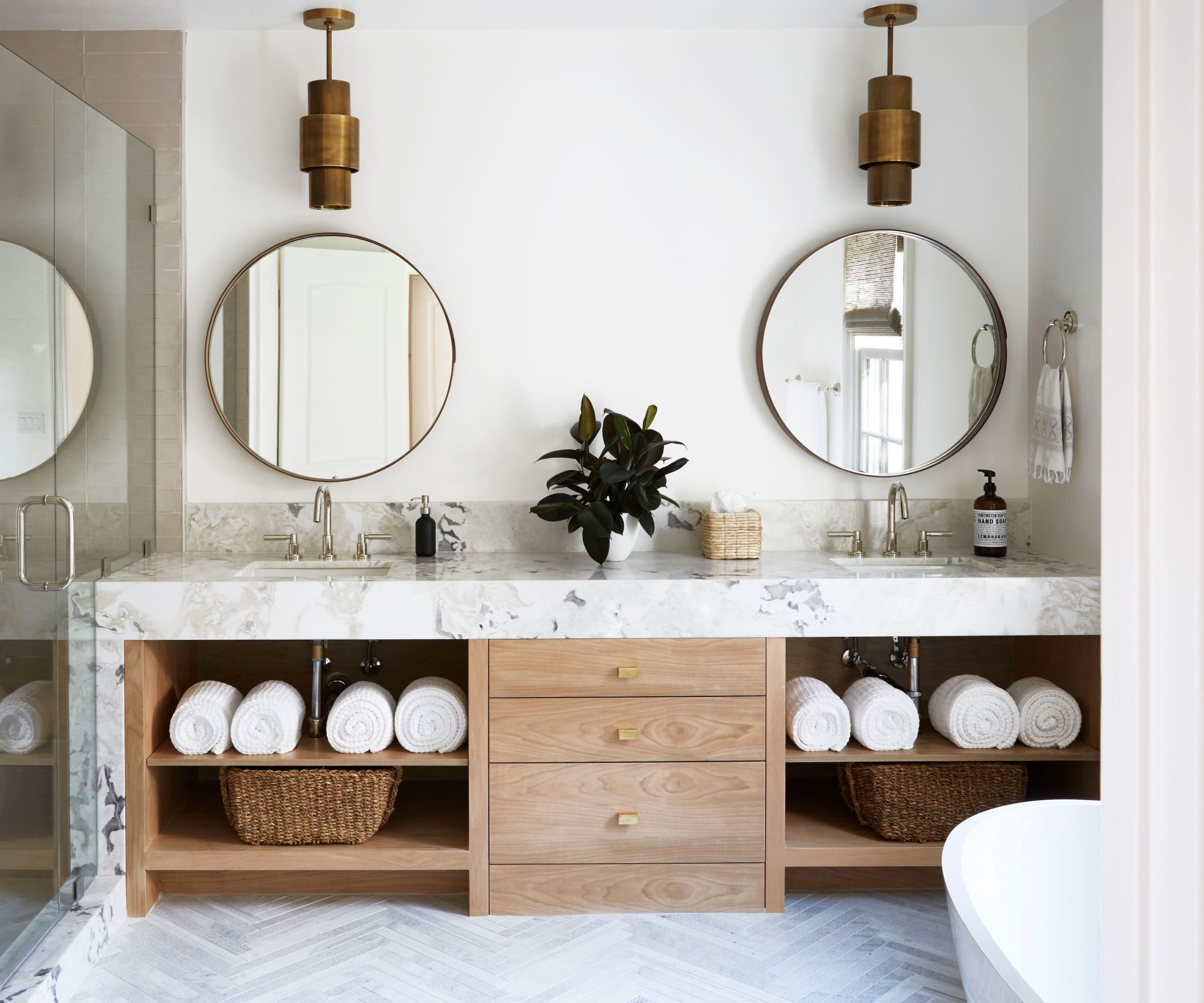 So, what’s the key to a successful flip? Carr says she tries to provide some memorable feature that buyers have not seen a million times.

“I believe it’s worth spending a bit more to have unique lighting or unusual countertops that can still appeal to a wide audience,” says Carr.

The post Before and After: This Million-Dollar Flip Shows Why Some Houses Should Be Taken Down to the Studs appeared first on Real Estate News & Insights | realtor.com®.